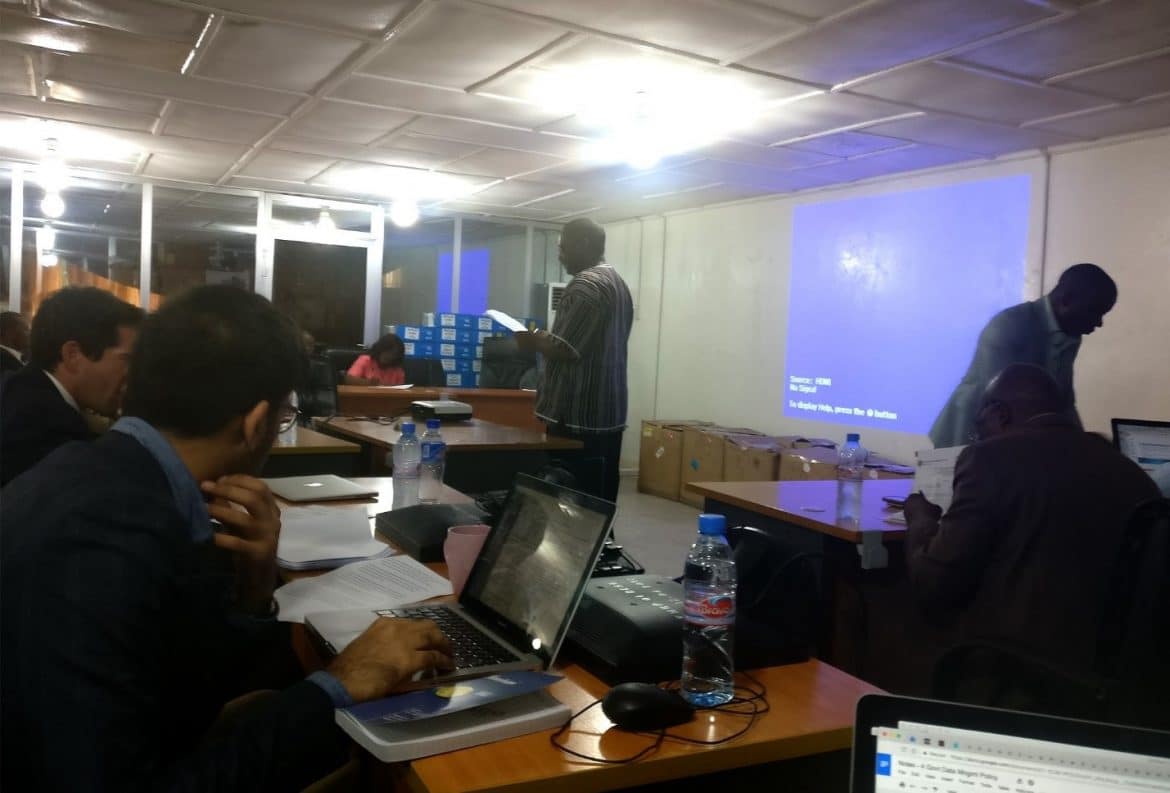 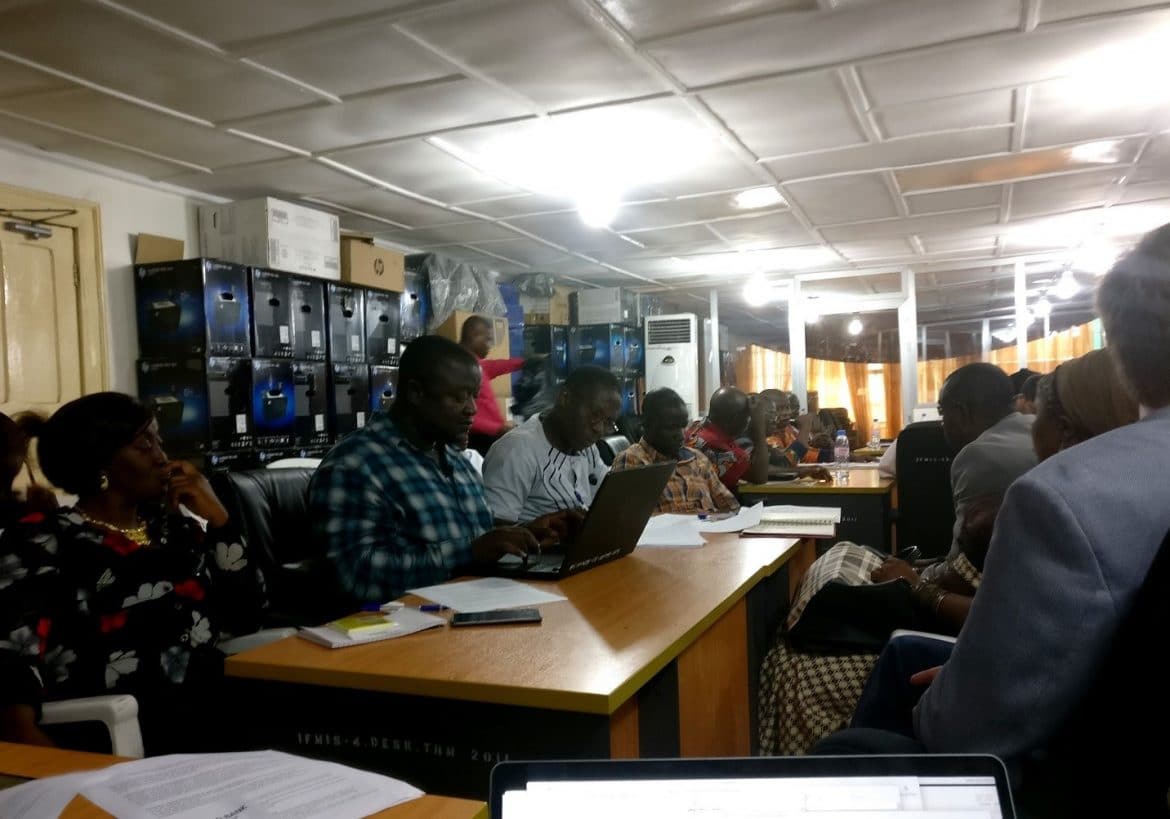 With the advent of the “Africa rising” era, it is welcoming to see that a digital revolution is finally sweeping across the continent in smaller, fragile West African markets such as Liberia. An increasing number of governments are warming up to the vast potential that e-governance services have in not only improving their own performance, but also in enabling them to have a two-way conversation with their citizens, thereby strengthening the entire democratic system. Along with the increased adoption of digital tools for delivering public services, there is also the burgeoning Open Data movement that is collaborating with governments to become more open and transparent in the delivery of services, while also digitizing the vast troves of information datasets which are, by law, to be made easily accessible to the public. If implemented properly, a well executed Open Data Initiative can create a participatory and inclusive environment for all stakeholders to collaborate with the government in identifying the services which citizens urgently require, and understand how best to mitigate the unique challenges that the government faces in the delivery of these services.

However, it would be naive to paint the state of the digital revolution across all African countries with a single brush. Different regions face their own unique set of challenges that need to be understood and addressed in their local context to ensure that a digital solution is applicable. From the post conflict, fragile West Africa zone where our team is headquartered, the Research and Development(R&D) department at iDT Labs has been trying to understand the pain points around institutional capacity of government agencies, record management systems and data collection processes that need to be addressed if we are to encourage the digital revolution in our part of the world. For example, in Sierra Leone, we host Code for Sierra Leone, a chapter of Code for Africa. Together with the World Bank, Code for Sierra Leone launched an Open Gov Fellowship to help the Government of Sierra Leone adopt tools to become more interactive with its citizens. 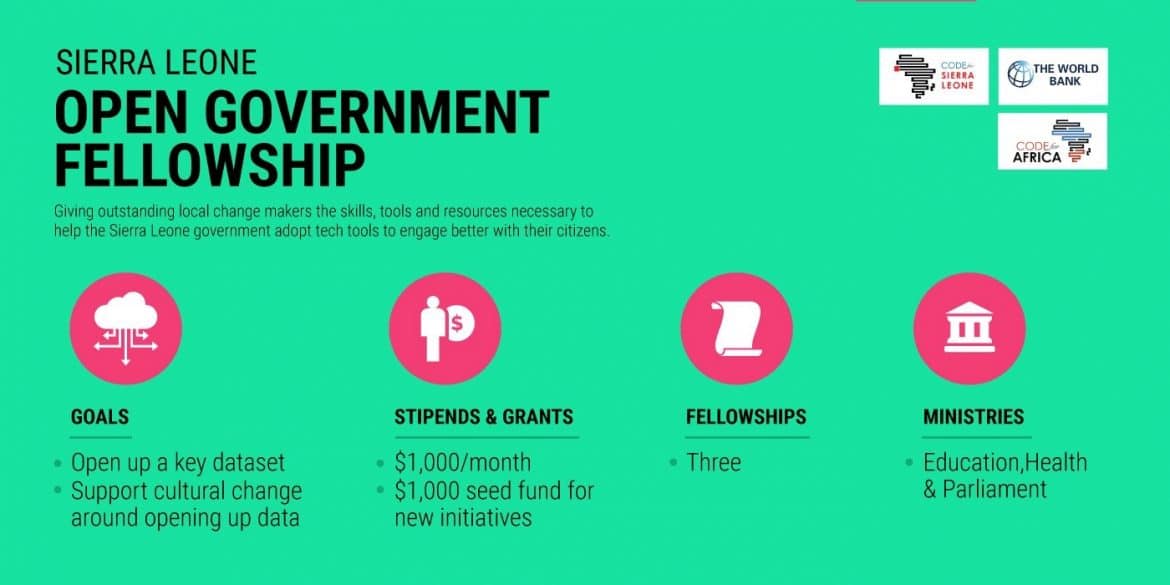 At iDT Labs, we have recently embarked on carrying out the Open Data Readiness Assessment (ODRA) for the Government of Liberia (GoL), under the auspices of the World Bank. ODRA is a methodological tool developed by the World Bank that is used to conduct an action-oriented assessment of the readiness of a government or individual agency to evaluate, design and implement an open data initiative. As part of the assessment, we have been interviewing a range of different stakeholders at GoL, along with representatives from the civil society, media, and the private sector to understand the unique challenges that Liberia faces in launching a nationwide open data initiative. We aim to compile our findings and to recommend an action plan that GoL can undertake to launch an open data initiative that addresses some of the country’s most urgent needs.

Although it might seem that there are other pressing issues that the governments of most West African countries face, such as poverty, unemployment and malnutrition, open data can bring far reaching and substantial benefits.

Some of the major long term benefits that we believe are a by-product of any successfully implemented open data initiative are as follows:

However, it is essential that if an Open Data initiative is to be made sustainable and not just limited to another short term development slogan, the current modus operandi of how these initiatives are administered needs to be revised. The following are some of the changes that we feel need to be made in how open data initiatives are both championed as well as executed in post conflict countries such as Liberia:

We strongly believe that, if adopted to the localized context of post conflict countries, an Open Data Initiative can go a long way in ushering these countries into the digital age. We are excited about the potential that this movement has for our part of the world, and are exploring ways in which we can work with governments in building e-services for their citizens. We are currently in the final stages of drafting the ODRA Report. Watch this space to learn more about our ultimate findings and the takeaways that other implementors in this space can adapt. 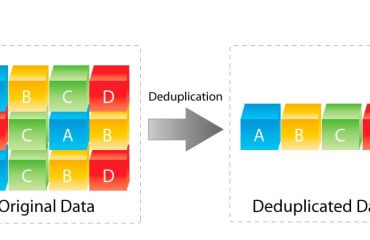 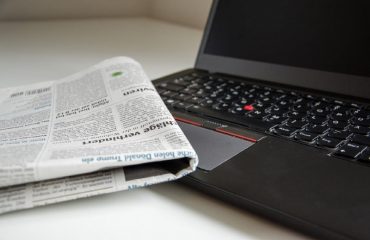