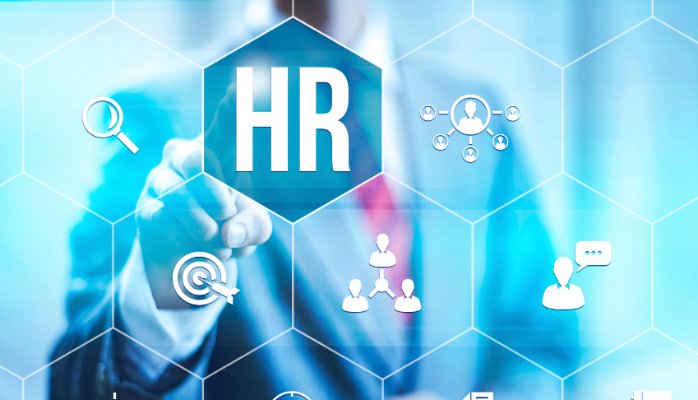 A large Sierra Leonean local bank sought the supply of a HRIS to manage its mounting human resources. Before taking up this drive, manual methods was used in managing their employees and payroll. As the bank grew, it had branches with employees spreading in almost 30 locations across Sierra Leone. Like business portfolios, diversity existed in job nature, people issues and locations. It was a challenge for the HR department to accommodate such; thus efficiency was deflating on a daily basis.

When the top management agreed in this regard, a foreign firm was consulted that was charged with the mandate of deploying and maintaining their HRIS. The consulting firm was chosen because of gullible international acclaimed positive track record and goodwill in the markets. The software was launched within months after the work order was issued.

Just like “a new married” the system was very effective when it was initially implemented. As time progressed, several technical and business change issues emerged. They encountered bugs and other issues that at times rendered the system non-operational for days. A bank defined by regular change in HR policies, there was almost always the need for such changes be reflected in the system functionalities. After days, sometimes weeks of system shutdown, the international firm sent in an international expert to provide support. These experts found it difficult to understand local circumstances spending longer time than expected to alleviate the met situation.

On the cost side, the bank was losing millions to sustain the travelling and living expenses of these experts. In the process of system shut down, the bank was forced to revert to previous manual methods of managing staff which was never catered for as a resulted of the presumed assurance.

The situation worsened to the point that management reversed to consulting a local firm that brought to the table a local perspective, just in time maintenance, 24/7 support and more importantly a drastic reduction of incurred costs. This locally based company has deployed a HR Cloud Software to make available quality, in time and cost effective software at the door step of local businesses. 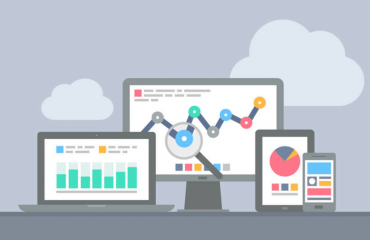 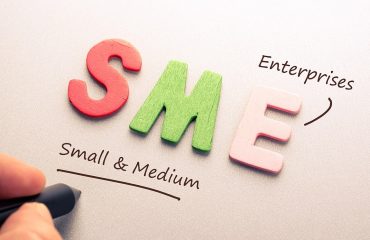