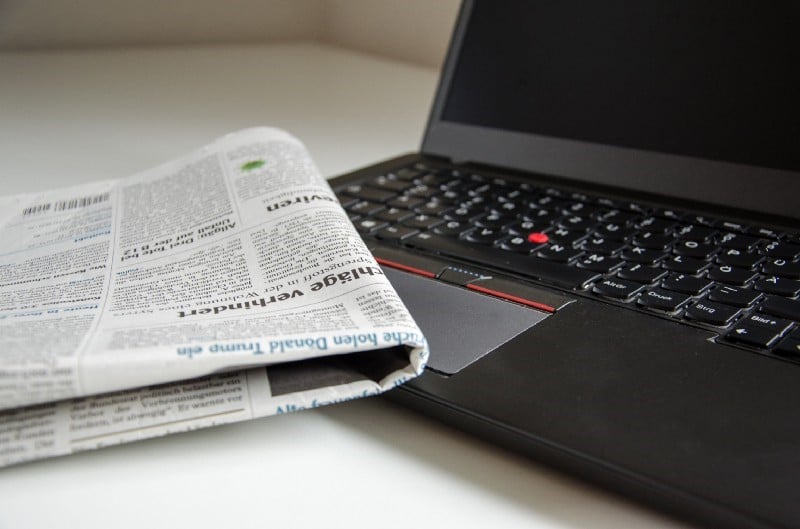 With a population of 6.6 million inhabitants, Sierra Leone is the sixth least populated country among the 16 countries comprising the West African region. Out of these 6.6 million, about 3 million Sierra Leoneans can be qualified as the working-age population.

One would think that with almost fifty percent of the population eligible for employment, Sierra Leone wouldn’t have been a challenging place for employers looking to attract local talent, if it weren’t for this one important detail: out of those three million potentially employable citizens, only 44% can read or write.

The limited pool of employable citizens, together with the high percentage of illiterate people due to all the struggles and tragedies that this nation has gone through in the past 25 years, make foreign companies think twice before deciding to settle or expand their operations in Sierra Leone.

Though these facts may seem enough to scare employers away, the truth is that the country and its people have much more to offer than anyone could possibly imagine with countless business opportunities and with accelerated growing potential.

Sierra Leoneans are a very resilient people, with an impressive thirst for learning, for constantly improving their skills and for being exposed to new cultures, new technologies and new ways of working. The real challenge here is choosing the right tools and channels to attract the desired talent for your business.

Let’s look at all available recruitment channels in Sierra Leone, their target audience, coverage and costs:

This is the most common recruitment channel, especially in the rural areas. Should you be looking to expand your team of farmers, fishermen, mining or construction workers for a limited period of time, you could ask your existing staff for referrals or spread the word among the local community.

Being a relationship based culture, this channel proves to be efficient especially for unqualified roles and for temporary staff. Plus it involves zero cost!

Newspaper ads are the preferred recruitment channel for many public institutions and NGOs. It isn’t the most popular channel among job seekers because it costs money to buy a newspaper and people have to go look for a kiosk to buy the newspaper from.

Despite this, it is the oldest advertising channel as there is a history of print journalism in Sierra Leone dating back more than 200 years — the first newspaper in West Africa was the Sierra Leone Gazette established in 1801.

Though the number of newspaper readers keeps decreasing, newspapers reach a fairly good number of job seekers, especially because in Sierra Leone people share their newspaper with three to four other people. The cost, on average, is 10 USD per advert per publication.

Posting job ads in local employment offices has proven to be an efficient channel mainly in small towns or villages where it is easy and affordable, even free times, to go on a regular basis to the employment office and check the latest published vacancies.

The main advantage of using this channel is that it is free advertising and you can send as many adverts as you want, as often as you need to.

Temporary employment agencies can also be found in Sierra Leone. Their database of contractors can come in handy when you’re looking to hire seasonal staff such as hotel or restaurant personnel, construction workers, drivers, guards and promoters.

Should you hire the services of such providers, you may want to ask for a thorough background check of the staff that would be assigned to your project. When using this recruitment channel, prices start from 3 USD/day per person + service fee.

This method isn’t as frequently used as other recruitment channels, but one can still spot a poster on a wall or tear-off stripes of paper on the street.

Of course, this type of advertisement isn’t recommended during the rainy season, nor can it be easily done outside of big cities as there are no printing facilities in rural areas.

The cost for such advertisement starts from 50 USD per batch of 100 posters + the manpower hired to spread them across the city and can go up to 500 USD for a billboard downtown.

Job boards are fast becoming more and more popular among both job seekers and employers and have become the preferred job search tool of qualified job seekers who have secondary education degree or higher and who live mainly in urban communities.

Sierra Leone’s number one job board www.careers.sl has on average 80,000 monthly visits and a database of 100 employers who advertised and found the right talent for over 600 vacancies in 2016. This recruitment channel is preferred mainly by medium and large private companies and NGOs across the country because of its high penetration, good quality and quantity of applicants as well as good price-quality ratio, with a cost of 7 USD/advert per day and a reach of over 100.000 job seekers.

Given the low penetration of internet across the country and the high penetration of mobile phones with SIM cards, www.careers.sl is currently working on introducing a unique feature not just in Sierra Leone but across the region: SMS job alerts as well as an application system via SMS.

83% of Sierra Leoneans have access to a mobile phone while 53% of the population own a mobile phone with at least one SIM, according to a country report issued in May 2016 by BBC Media Action.

There are more than 300,000 Facebook subscribers, over 40,000 LinkedIn users and 2.5% of adults using WhatsApp in Sierra Leone. While it is free to advertise your jobs on WhatsApp, paid Facebook adverts start from 5 USD per day and LinkedIn adverts start from 120 USD/vacancy for the standard service. www.Careers.sl has a strong presence on WhatsApp, Facebook and has recently started communicating on LinkedIn too.

Once an employer advertises on Careers.sl job board, the vacancy is then shared with over 30.000 Social Media followers on all their branded channels, without any extra cost.

These agencies have become very popular in Sierra Leone in the past couple of years, especially before the Ebola outbreak, when over 20 recruitment agencies were founded, thanks to the flourishing economy that the country saw during those years.

Then, in 2014 the Ebola outbreak occurred, and many companies and NGOs reduced their operations or even decided to leave the country for good. This had a severe impact on many of the newly established recruitment agencies and only a handful could see the light again, after March 2016 when the country was officially declared Ebola free.

The local Recruitment and Outplacement industry started picking up again a little over a year ago, as some companies and NGOs resumed their activities and several major NGOs and private companies opened branches in Sierra Leone.

Given the short years of experience of most local recruitment agencies, there aren’t any specialised or niche agencies dedicated to a specific sector, region or certain job level. You will find Sierra Leonean recruitment agencies to be rather small, with a handful of employees, and deal mainly with local candidates.

Companies looking to hire expats based in Sierra Leone or in West Africa, would usually contact agencies from abroad, from either Ghana, Nigeria or the UK. Nevertheless, the more cost- and time-effective option would be accessing the local Expat network of www.careers.sl which includes over 1,000 expat contacts currently living in Sierra Leone. Careers.sl have recently diversified their services and are currently providing full-cycle recruitment, mid- and top-level head-hunting services, whilst still running the largest CV database and most popular job board in the country.

While job fairs are very popular in Western countries and are considered a great opportunity for employers and job seekers to meet, network and share expectations, Sierra Leoneans have only yet to attend any large scale job fairs.

With an ever-increasing number of vacancies and companies competing for the same local talent, companies and recruitment specialists in particular, should invest more time and resources in engaging with job seekers and building employer branding.

Job fairs have proven to be the best approach in this regard, given the high number of participants, the publicity around it and the low costs involved. (Should you want to be kept informed about and attend future Job Fairs in Sierra Leone as a vendor, send an email at info@careers.sl with the Subject “Job Fairs SL”).

There are enough options for any company or NGO looking to attract talent in Sierra Leone. Given the uniqueness of the Sierra Leonean labour market, there’s no one size fits all solution or one channel reaches all solution. Your recruitment specialist should look at the allocated recruitment budget and available internal staff who can manage the recruitment and selection process once the desired skills and expertise of the ideal candidate have been identified, and based on these elements, single out the most suitable recruitment channel for that particular role.

If you are interested in learning more about the Sierra Leonean labour market, availability and scarcity of specific skills as well as salary benchmarking, you can contact us at info@careers.sl or contact the author at amarin@idtlabs.xyz 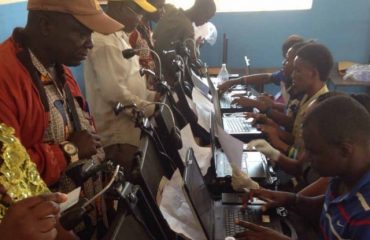 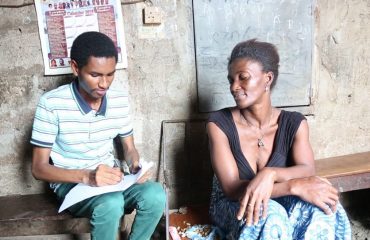