One of the most significant shortcomings in the delivery of justice is the delay that is encountered by court users which increases the cost of litigation in both time and money, and results in prolonged criminal trials and overcrowded prisons.

The lack of a reliable central case recording system in the judiciary of Sierra Leone means that cases are in effect impossible to trace without considerable resources, effort and a lot of luck. This has also resulted in a number of systemic problems plaguing the judiciary and criminal justice system of the country, chief among them being the following 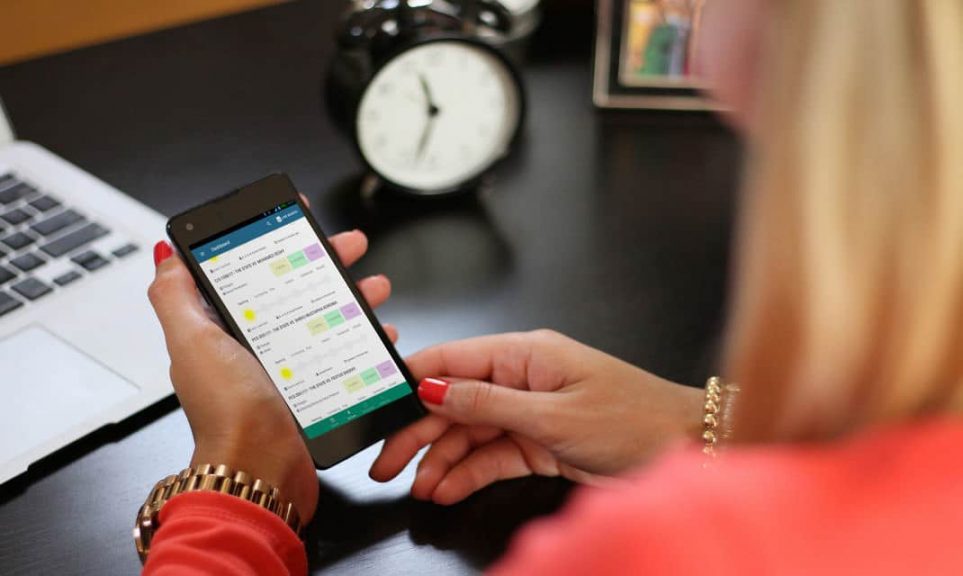 Our proposed architecture framework for the digitised CMS comprised of an Amazon S3 database hosted in the cloud, along with the following interfaces accessible from behind an API gateway:

These interfaces and services would allow for the seamless integration of different workflows that the judiciary requires from the CMS, such as accessing information from historical records, checking status of current bail applications, updating case records to reflect changing status of individual cases and calendaring.

Our solution was designed and developed to address the following considerations: 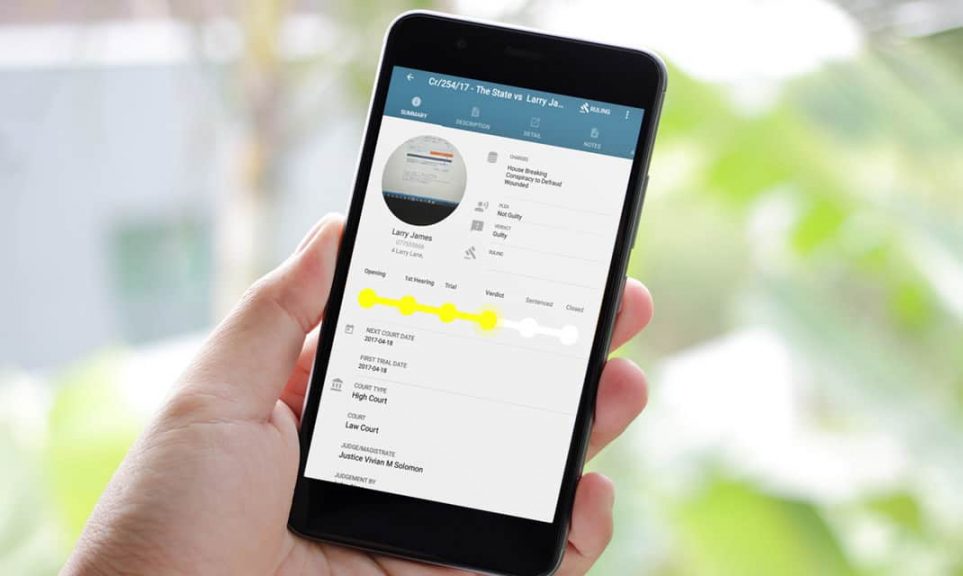 Court Case Management Systems have an impressive history of failure. This is evidenced by the well documented failure of California’s recent state-wide effort to implement a CMS. The California State Auditor re- ported in 2010 that, having already spent over $400 million on developing a CMS application, the anticipated project budget had grown from $33 million to an expected $1.9 billion, stretching over an estimated 12 years to deploy the system state-wide.

The challenges faced by technologically advanced governments give some insights into the potential risks and hazards of automating systems in a developing country, like Sierra Leone, where many of the court staff have never even worked professionally with computers or mobile apps. If the state of California cannot accomplish this, a developing country with limited resources and unstable funding needs to look more deeply into how to ensure that the system’s implementation is successful.

Properly identifying and managing the biggest risks that this project faces was critical to ensuring that the implementation of the project was successful. Some of the risks and constraints are as follows:

Computer literacy rates was low amongst the end-users and though delivering the service via an easy-to-use and intuitive Android application helped, this still posed a major risk to the adoption of the CMS. To overcome this problem, we ran intensive trainings and created training manuals and guides for constant reference.

By not relying on traditional network infrastructure, we decreased the risk posed by the low quality internet environment prevalent in Sierra Leone. However, although they are better than the traditional internet networks in the country, 3G networks are prone to instability with poor or no coverage in certain areas.

An automated case management system could have been perceived by some end-users as holding them more accountable over their actions, which might have caused them to become apprehensive to the system. To address this, we explained to everyone how a general increase in accountability throughout the system would help rather than making people more prone to being punished for their work.

It was critical to ensure that the end-users understood the benefits and advantages that the CMS bought to their workflows. If this was not done, it was likely that they would not see any real benefits in using the CMS, leading to low adoption rates. 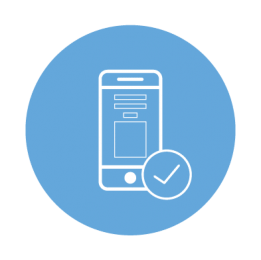 All criminal cases are now processed using the app 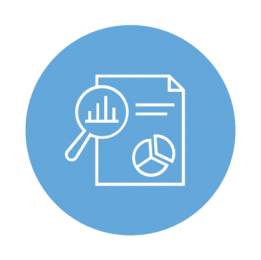 Reports and status of all court cases are now easily accessible 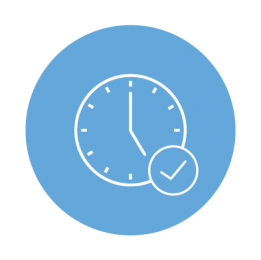